Although 2020 and 2021 have represented a trying period in the organization’s history, AUA has only gotten stronger. 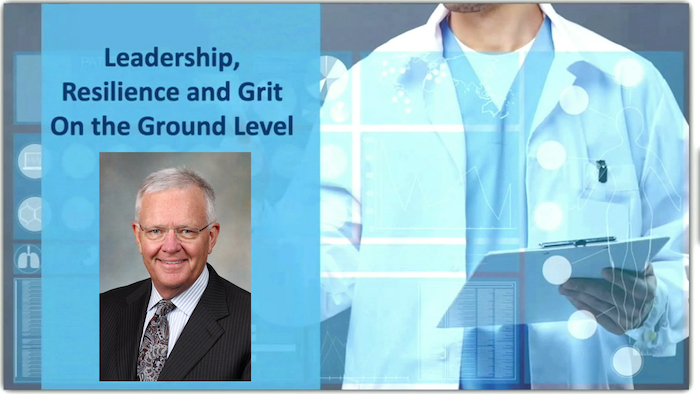 AUA President Scott Swanson is really proud to be an AUA member.

In his Presidential Address during Saturday’s Panel Discussion, Swanson said he did not want his message to focus on the COVID-19 Pandemic, instead opting to call his speech “Leadership, Resilience and Grit.”

“I’m a real fan of talent and results,” Swanson said. “I’ve seen famous and not-so-famous urologic surgeons at the top of their game and seen patients recover and do well when everything would have suggested things were going to go the other way…  and so I’m going to tell you the story of the leadership, resilience and grit of the AUA in the next several minutes.”

Swanson said that although 2020 and 2021 have represented a trying period in the organization’s history, the news is not all bad.

In addition, Swanson said the 2021 Residency Match was a “record-breaking year” on many counts, including the number of programs registered (143), number of positions filled (357) and the number of female applicants (141).

On the regulatory front, Swanson said the AUA’s advocacy unit has not been resting.

“They have had two virtual summit meetings and are constantly working on your behalf to improve the lives of urologists,” Swanson said. “Two federal bills were drafted with the help of the AUA to address prostate cancer in veterans. We met with government agencies to discuss AUA priorities such as telehealth, and you can see that we’ve continued to do more and more at the state level as well.”

Swanson said he is extremely proud that the AUA has launched the Diversity and Inclusion Task Force.

“We’re going to have tough discussions along the way, and there will be topics that are hard to hear,” he said. “But on the other hand, if we just keep in mind that we are urologists talking to urologists about urology for the benefit of urology patients, I think that we’re going to do just fine.”

The Business of Urology initiative is also of high importance, Swanson said.

“More and more, urologists are finding themselves in different compensation and employment models and we can prepare them more effectively. The Business of Urology is an example of a new effort that we’ve undertaken during particularly tough years,” he said.

In terms of education, Swanson said the AUA has continued to work tirelessly, as exemplified by the following:

“The AUA’s educational arm has been very active, even during this time of challenge,” he said.

Swanson also highlighted the AUA Leadership Program, which has already identified its next class.

“The Leadership Program is a terrific opportunity,” he said.